Chants to Ragas - The Story of Indian Music

Today, Indian music has a very sophisticated melodic and rhythmic structure. But it wasn’t always this way. So, how did we reach here? Since ancient times, Indians have had a strong history of oral teaching. Indian traditions (Vedas, Ayurveda, Science, Mathematics, Music) were taught to heirs/successors almost exclusively by oral tradition with written documentation following much later. So what we have available to us today, is in some part by oral tradition, and in some part by documentation from well-meaning students and scholars. Based on available documentation and my own understanding, here is a glimpse into the evolution of Indian music.

From early Vedic periods, music has been recognised as a powerful means of expressing and stimulating emotions. As humans, we intrinsically respond to music and rhythm, regardless of the form and genre of music. Scientific research has shown that even plants and animals respond to music 1. The first significant step in the development of Indian music happened with the Saama Veda. Taking the ritualistic, introspective and philosophical chants from the Rig Veda, Saama Veda added an element of singing to Vedic recitation. Listen to this chant from Rig Veda. 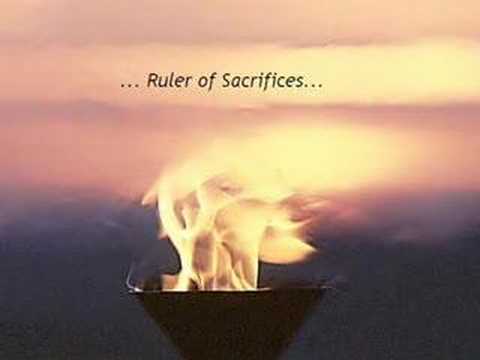 Rig Veda chants already incorporated the concept of intonations. The intonations are called Svarita (neutral drone), Udaatta (higher note) and Anudaatta (lower note). As you can hear from the example above, it is not a monotone chant, but there are accents to syllables which create a three note chant, called Gaathik chant. These early chant intonations are used in Indian music even today. Now, listen to this chant from Saama Veda. 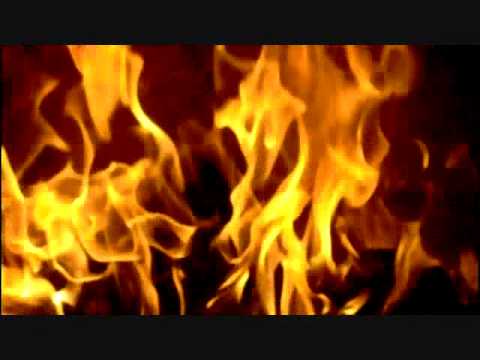 As you can see, in Saama Veda singing, the number of notes has expanded beyond Rig Veda chants. If you are familiar with Indian music, you may notice early examples of musical characteristics like Meend (glides), Gamakam (note oscillation), Hrasva (short note) and Deergha (long note) which continue to be an integral part of Indian Music today.

Notice how even this small step of adding musical notes and phrases, already makes a big difference in the feeling evoked by Saama Veda singing, as compared to Rig Veda chants. Over time, the musical rules and principles evolved to take their own form and identity separate from Saama Veda, and came to be classified as an Upaveda (a subsidiary Vedic text) called the Gandharva Veda. It was the Gandharva Veda which first laid down the framework of Indian music. And from Gandharva Veda came the methods, structure and grammar to learn, practise and perform music - the first seeds of structured Indian Music.

While there was metre and melody to the chants, that did not constitute sufficient structure to define a musical form. Over a period of time, many musicians and scholars studied Indian music and its rules, towards making it into a form in its own right. It was recognised early on that the fifth harmonic of an open string, called Pa or Pancham was quite dominant. Taking that as a ratio, a scale based on successive fifth harmonics was created, called Pancham Samwad. This scale is now also known as Pythagorean Tuning. This formed one of the earliest structured tuning systems in Indian music, with 12 notes per octave. Using notes from this basic structure, early Indian musicians created scales symmetric about the fifth (Pa). Some of these early scales are known today as Kharaharapriya or Kafi and Malavagoula or Bhairav.

Further scales were created from these by transposition. Meaning, you create a new scale by starting at a different note of the original scale, and going up to the octave of the starting note. These transpositions were and are called murchchana. Today, we sing these basic scales, and their transpositions with respect to a fixed fundamental note called Sa. The Sa is defined by the drone of the tanpura, and the scales are today called Ragas. Of course, this is a very simplified explanation. There are complex grammar rules and note intonations needed to render a raga appropriately, and several subtleties in the structure of a Raga which I hope to cover in subsequent posts.

To identify the twelve notes defined by Pancham Samwad, a heptatonic system of nomenclature was adopted which is represented as follows:

The Sa and Pa notes are only of one kind. The other five notes could be either of two kinds, Komal (the flatter variant) or Tivra (the sharper variant). This gives us a total of 2+5+5 = 12 notes. Though the pitches for these 12 notes could be derived from Pancham Samwad or Pythagorean Tuning as mentioned earlier, those pitches are only considered as reference values for the notes. In the context of a specific Raga, the appropriate intonations of each note need to be used. Further, an artist may even apply their interpretation to portray a certain image or emotion of the Raga. So, each note represented by the nomenclature has “shades of colours” around the note, and is not always at a fixed position like in a piano or harmonium.

The importance of metre may be apparent to you from hearing the early Vedic chants. Using appropriate intonations and metre, even the Rig Vedic chants had a mesmerising effect. However, just like the evolutions of Ragas from the notes of the chants, scholars took the concept of rhythm further, and over a period of time created a sophisticated rhythmic structure. One of the earliest and most basic structure was a rhythmic cycle of 4 beats called Aadi Tal (Aadi also means origin or beginning) - which even today is practiced by many musicians under the names of Aadi Tal (8 beats in Carnatic, 16 beats in Dhrupad) or Teen Tal (16 beats in North Indian music). This further evolved into more complex rhythmic structures with different accents and varied number of beats (Jhap tal - 10 beats, Dhamaar - 14 beats, Khanda Triputa - 9 beats, etc). Some of the most common percussion instruments which developed along the way include the Pakhawaj, Mridangam, Tabla and Ghatam.

As music took roots, and spread wide across India, gradually, regional and local cultural values influenced the practice of music. Alongside this evolution, there also took place many geo political changes in India, like the invasion of India by the Mughals, trade exchange with Arabs, Persians and the Middle East, etc. Despite its ancient origins, Indian music has continuously evolved over millennia and remains very much contemporary and relevant today. Today, it is practised and performed in a number of styles, popularly classified as Hindustani, Carnatic and Dhrupad, with a number of sub-styles within each style.

Previous
◀︎ Sarod and Sursringar
Next
Maarga Sangeet - my music, my life, my philosophy ►
Share via